Women and Roe: A Woman’s Right to Choose in the 21st Century 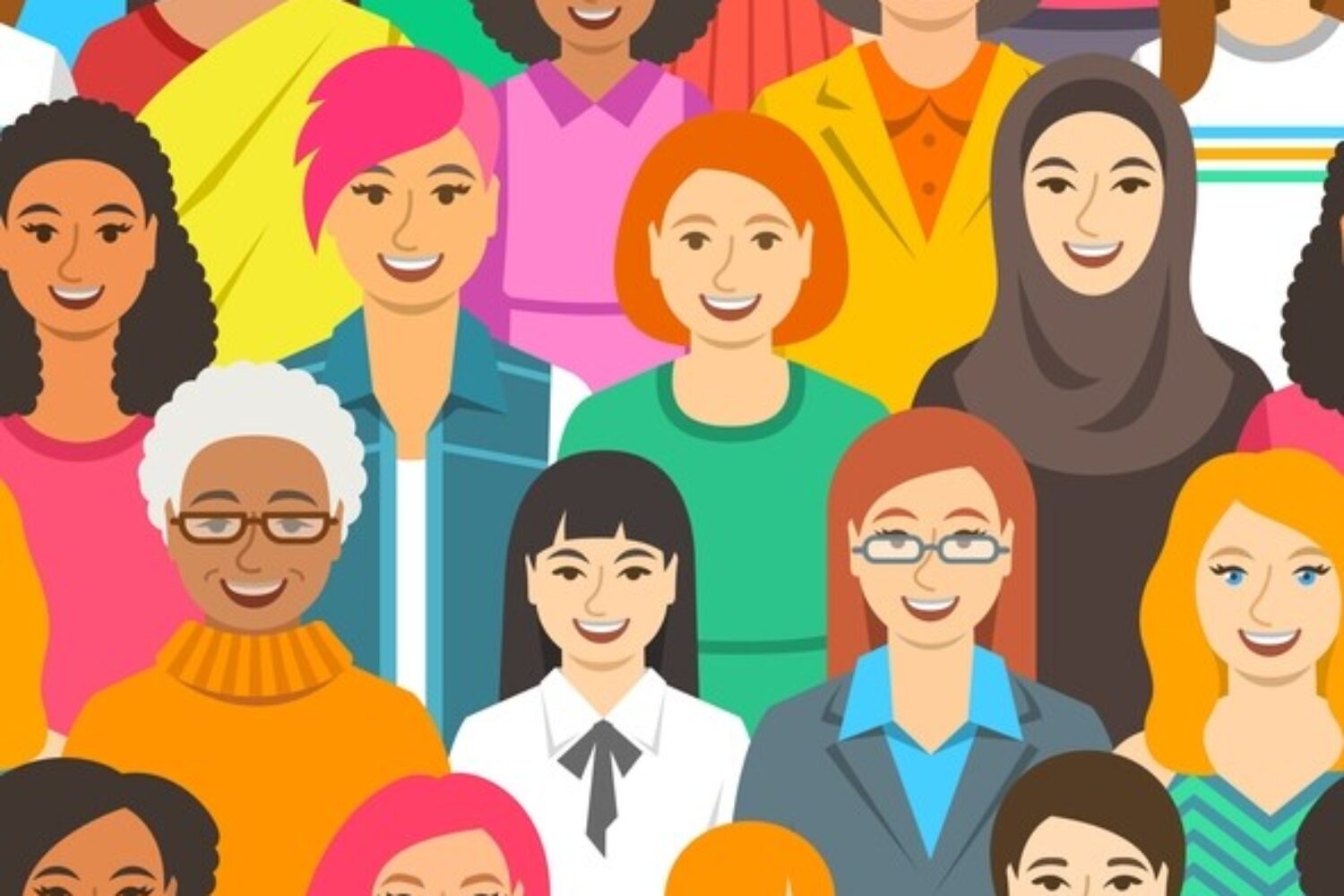 Over time, I have observed, through social media and current events, that those who identify as women and others (with uteruses) in the United States struggle with access to birth control and other forms of reproductive prevention. Despite birth control being covered under the Affordable Care Act of 2011, many women still struggle with obtaining birth control due to the lack of accessibility to health insurance in the United States. The lack of equal access to birth control for all women becomes an even more pressing matter when we look at Texas’s newly passed laws on abortion.

On September 1st, 2021, Texas officially overturned the initial 1973 ruling of Roe vs. Wade. This new law prohibits Texan women from having abortions after six weeks and allows for other Texans to report women who have an illegal abortion after the six week gestational period. Passing this law effectively overturns the initial ruling of Roe vs. Wade which allowed women the right to choose to have an abortion without the interference of non-medical personnel. Roe vs. Wade helped solidify abortion as an undeniable right for the well-being and equality of all women. Texas’s most current ruling against abortion threatens this right for all women.

This is because Texas has become an example of how overturning this Supreme Court ruling can be done. Other states such as Kentucky and Florida have already made plans to follow in Texas’s footsteps and this puts many women who suffer from money insecurity and lack of accessibility to healthcare at higher risk of losing their rights. This issue also affects black and brown women at a disproportionate rate due to preexisting forms of racism and discrimination in the healthcare system, already concerning the reproductive rights of these women. This new law in Texas not only ostracizes women around the United States, but it also has the potential of forcing women in the state of Texas into seeking illegal and more dangerous routes to terminate unwanted pregnancies.

Angela Davis’s book, Women, Class, & Race provides an extensive history on the existence of the intersections of gender, race and class in women’s lives and how this intersection affects women’s accessibility to many things in the United States. Davis’s chapter on how this intersection affects women’s reproductive rights details the history of the Eugenics Movements where abortion care was being considered “race suicide” by communities all around. This belief came into fruition alongside the mass sterilizations of women in underrepresented communities. The Eugenics Movement can actually be attributed to beginning this common practice. Statistics show that sterilization was performed on black, Indigenous, and Hispanic women in the United States at higher rates than white women – usually without proper consent.

According to Kathryn Krase of the Our Bodies, Ourselves Organization “[a] 1965 survey of Puerto Rican residents found that about one-third of all Puerto Rican mothers, ages 20-49, were sterilized. To put this figure in context, women of childbearing age in Puerto Rico in the 1960s were more than 10 times more likely to be sterilized than women from the United States.” Krase goes on to later state that not only were these statistics problematic in Puerto Rican communities, but similarly in Native American communities where it is documented that 25% of Native American women were sterilized in the 1970s. This confirms the historic systematic biases present in the United States healthcare system concerning both the right to a woman’s bodily autonomy and the parallel between race, class and gender in determining a woman’s right to choose.

The Eugenics Movement not only created mistrust in the healthcare system by contributing to enforcing racial biases, but it also aided in circulating misinformation surrounding the procedure and meaning behind abortion. It made the act of abortion dangerous. Before the legalization of abortion with Roe vs. Wade in 1973, many abortions were often done illegally and in secret with prosecution threatened to both participating parties – patient and doctor. Associations and organizations such as the Jane Collective of 1969-1973 became popular amongst women seeking to terminate unwanted pregnancies. Despite the prominence of organizations such as the Jane Collective, 200 women died per year from illegal abortions, not counting the number of abortion deaths unknown to the public.

Over 40 years ago, we witnessed the cost of making abortions hard to obtain. Texas’s choice to overturn Roe vs. Wade not only sets our society back generations, but it is the beginning of a new cycle of struggle for women in the United States. The question of whether a woman should have the right to choose to carry out a pregnancy should be a question with an obvious answer, but it is still debated among the masses. It’s important to think about what is fundamentally being debated and decided by others on the behalf of women – women’s right to their own body, women’s choice, and women’s overall autonomy. These are severely limiting circumstances for women and affect women’s everyday lives.  Therefore, we must take the time to learn from our history and allow women the choice to make decisions about their own bodies and lives.