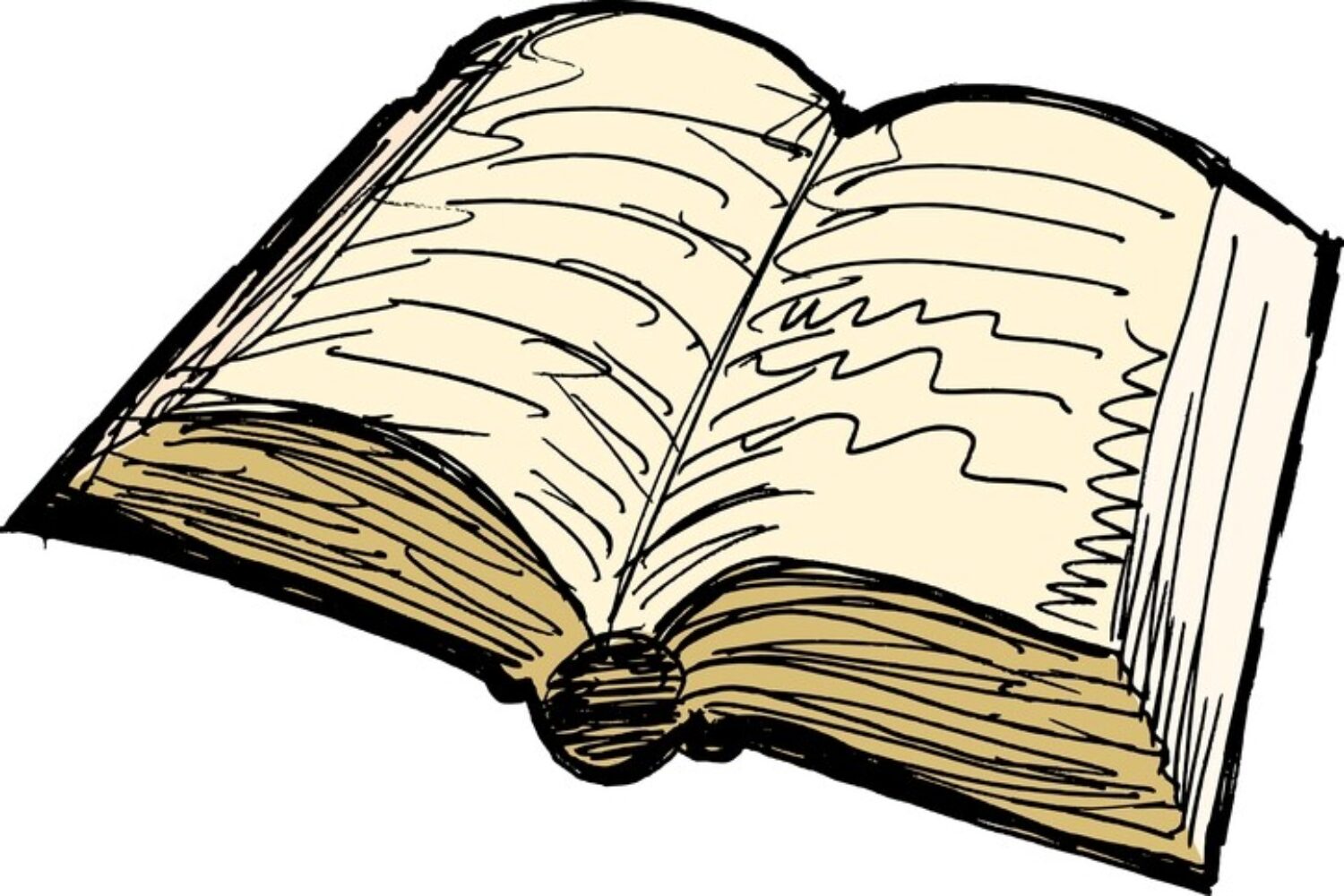 When I think of the words, “public school”, the two words or phrases that come to mind are underfunded and lack of resources, especially poorer non-white schools. I also think of my own experience in the public school system in central New Jersey. I particularly remember when my mother and I were at back-to-school night at my high school and she tried to drink from a water fountain, but the piece that she had to push to operate the fountain was missing. I reassured her that this was a very common occurrence at my school. In fact, whenever my high school friends and I reminisce about memories in school, we always talk about the broken desks, water fountains and textbooks that were literally hanging on by threads in a fond way, oddly enough. I generally accepted and assumed that everyone went to schools with tattered textbooks and broken desks. It wasn’t until I went to college and talked to people from outside of my town that I realized that this was not normal. Some of the people I would talk to weren’t even from private schools, just public schools in majority white affluent towns. These memories tied with the Tik Tok trend “devious licks,” where students would steal small items to entire sinks on school grounds, helped raise the question; What’s happening to the money that should be going to public education in non-white areas?

The partial answer to this question comes from an unconstitutional phenomenon: segregation. According to the NPR article, “Why White School Districts Have So Much More Money,” studies from the non-profit organization EdBuild claim that the state’s schools “are some of the most segregated in the nation,” which the organization attributed this to how “school district borders are drawn along municipality lines that reflect years of residential segregation.” In addition, researchers found that high-poverty districts serving mostly students of color receive about $1,600 less per student than the national average, as opposed to predominately white school districts only receiving approximately $130 less, according to the article. This proves that one of the reasons why predominantly non-white public schools don’t receive as much funding as predominantly white schools is segregation and district zoning.

The other answer to the main question relates to property taxes, which also connects with how districts are drawn as well. According to a Washington Post article titled, “Report finds $23 billion racial funding gap for schools,” communities in overwhelmingly white areas “tend to be wealthier, and school districts’ ability to raise money depends on the value of local property and the ability of residents to pay higher taxes.” This explains partially why predominantly white schools receive more funding, but with the overall $23 billion gap in state and local funding, white districts, on average, had more than $2,000 more in funding per student than nonwhite districts, according to the article. This all ties back to segregation since residential segregation impacted the zoning of districts and thus allows for more affluent white areas to receive more funding due to high property taxes. Now, I know what you’re thinking. Why isn’t the state stepping in to solve this? A New York Times article, “How Much Wealthier Are White School Districts Than Nonwhite Ones? $23 Billion, Report Says” interviewed Rebecca Sibilia, the chief executive of EdBuild, who said, “ School districts are generally funded locally, but states are supposed to “fill in the gaps” so communities are evenly funded despite wealth disparities. According to Sibilia, the report showed that many states are not keeping up with their own obligation.

So now that we’re aware of the issue and its historical background, how do we fix this? The American Consortium for Equity in Education recommended various solutions based on a report by Public Impact in 2018. The some of the solutions the organization proposed are guaranteeing excellent teachers and principals, including redesigning schools to enable the district’s excellent teachers and principals to reach all students, not just a fraction, meeting basic needs, including meals and reducing school transitions from housing changes, supporting families by understanding and responding to individual and collective needs and equipping individuals to act by developing leadership and addressing implicit bias via consistent, ongoing anti-bias training, to name a few. While I agree that these solutions would be helpful in providing students from low socioeconomic backgrounds and underrepresented populations a quality education, it doesn’t necessarily solve the main source of the issue: funding. In this case, being involved in local politics is the way to go. Advocacy for redistricting schools and reversing residential segregation are some other ways to solve the problem. You could reach out to local politicians, go to your school board meetings, write letters and most importantly, vote in local elections. Having access to quality education is a right, not a privilege. Let’s learn from history and not wait for it to happen on its own in “all deliberate speed.”