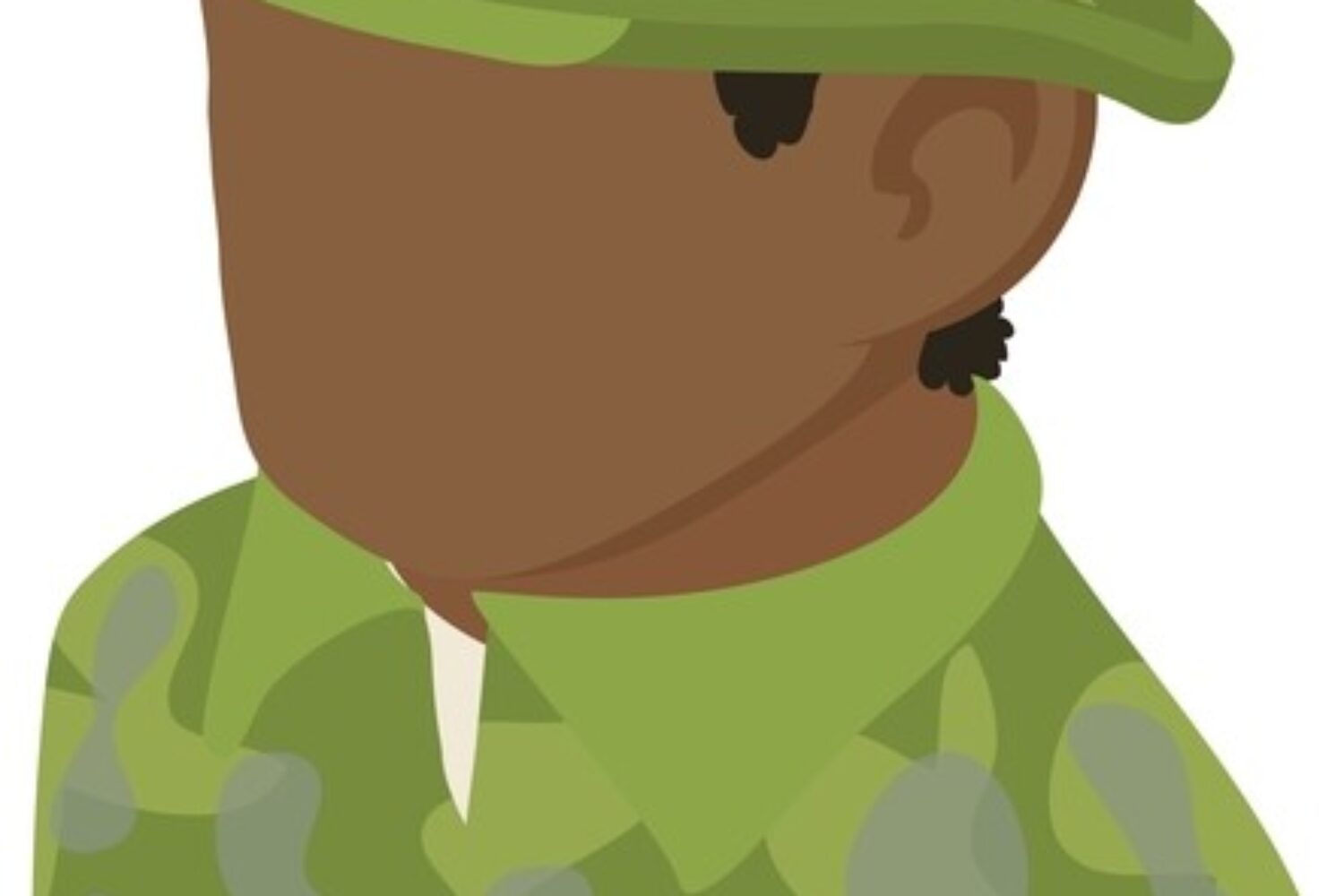 Clothed in wool service coats and olive felt service hats, the officer candidates of the 5th Provisional Company pose for a picture in 1917. After months of training in the all-black segregated Officer’s camp of Des Moines, Iowa, the men wear faces of eagerness, optimism, and determination as they await deployment to fight in the First World War. Little do they know their fight will begin before they even set foot in Europe.

The history of African-Americans in the United States is a complicated, arduous relationship filled with hardship, inhumanity, and unfulfilled promises. To historically be introduced to the nation as a people enslaved and fight for their humanity since their forced arrival, is no small feat. During slavery, small forms of resistance such as breaking tools, or purposely slowing down to not meet the daily quota demanded from slave masters were all ways African-Americans took agency amidst their oppression. Another way African-Americans chose to control their autonomy was to join the United States military. African-Americans have participated in every single war the United States has been in, since the nation’s inception. However, this bred longstanding internal and external conflicts within the blacks who served and those they swore to protect.

African American servicemen experienced virulent racism before, during, and after their military service from fellow Caucasian soldiers, lawmakers, and citizens. This combined barrage of mistreatment and feelings of disillusionment radicalized African-American soldiers to fight for their civil rights upon returning home from both World War I and World War II. The postwar radicalization of African American World War veterans led to a push for civil rights on the homefront because of their consistent maltreatment experienced both overseas and in the United States. The veteran’s ability to continue to serve meritoriously, organize expansively, and fight for their nation abroad and their rights on the homefront, laid the foundation for the 1960s Civil Rights Movement. However, African Americans’ military service began years before the World Wars.

After the Civil War, the Army Reorganization Act of 1866 created four African American regiments,  the 24th and 25th Infantry and the 9th and 10th Cavalry. This act established the permanence of a black presence within a segregated United States military. In his chapter From Civil War to World War: African American Soldiers and the Roots of the Civil Rights Movement, author Krewasky A. Salter describes the contributions and evolution of “the Buffalo Soldier.” “They participated in battles and campaigns against the Native Americans; built forts and roads; escorted wagon trains, stagecoaches, and mail runs; installed telegraph lines; and patrolled the Mexican border” (Salter 64). Historians are still uncertain of the origins of the moniker, “Buffalo Soldier”, but legend holds that the soldiers were given the title by Native Americans they interacted with because of their fierce fighting style, and coarser hair texture (reminiscent of the revered buffalo). However, their meritorious service did not subvert the racist environment of twentieth century America.

Black men were still forced to serve in segregated units, frequently relegated to labor positions, and received few opportunities for advancement or positions of command. Salter writes, “In Brownsville, Texas, in 1906, 167 soldiers of the 25th Infantry Regiment were dishonorably discharged on unsubstantiated charges of shooting two white citizens and raping a white woman” (Salter 63). Unwarranted violence against black soldiers continued before, during, and after both World Wars. White American populations feared that armed black soldiers would seek vengeance for centuries of mistreatment themselves and previous generations had experienced. These unfounded fears resulted in white Americans attacking blacks through physical violence or false accusations of rape. Several of these interactions escalated into full scale race riots that occurred all throughout the twentieth century. Despite the threat of racial violence present within and outside of the military, black soldiers pressed on fighting for the right to be seen as equals.

African American men and women have served faithfully in the United States military since the nation’s inception despite the persistence of white supremacy. Historical figures like the Buffalo Soldiers remind us of our heritage, capabilities, and how much more we have to accomplish. We must continue the fight the Buffalo soldiers started, as a way to honor the legacy, and improve the world for the forthcoming generations.