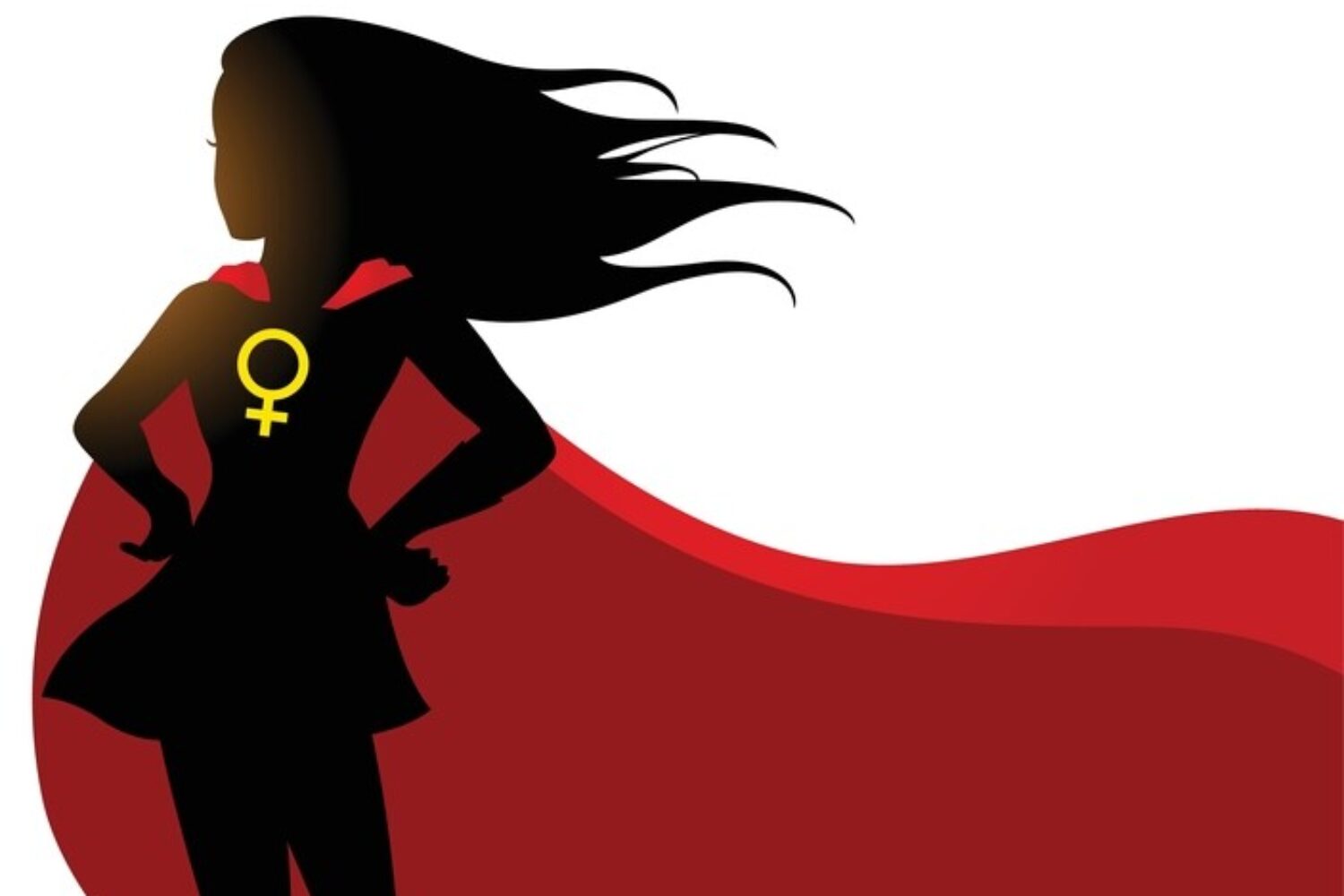 You saw her in the historical portrayals of sweet, nurturing housemaids who dedicated the majority of their physical and emotional resources to caring for wealthy white families.

She may have been depicted as the tough-as-nails activist who marched against the iron fist of an oppressive government during the civil rights movement of the mid-20th century.

She might be an unbreakable single mom, the witty partner-in-crime who always offers a shoulder on which to cry, or the career-minded woman with barely enough time or space for herself.

To many, this may seem like a positive thing. Independence and self-reliance have evolved to be regarded as cornerstone values of the individualistic Western world. If black women frequently measure up in this area, wouldn’t that be an advantage for them?  This is not the case if this role is one that’s forced.

The media plays a significant part in shaping the way we, as individuals view ourselves, our peers, and the world at large. As such, the messages that are communicated should be delivered with care. That being said, this is often not the case, and groups of people with a wide range of personalities and complexities are reduced to a narrow set of culturally acceptable characteristics. For years, this has been the illustration of black women. Some of us black women enjoy soccer and basketball. Some of us like to read, or are interested in anime. Others may love makeup and fashion. We might enjoy playing musical instruments, both contemporary and hip-hop dance styles, or speech and debate. Many black women might enjoy a mixture of these things.

Some black women are more on the delicate side, and feel supported when they know they have a solid network on which to depend. Black women may be introverted, and prefer the peace of mind that solitude brings. They can be givers, who find the most complete joy in encouraging others. They also can indeed be “strong,” in the conventional sense of the word. The point is, that just like with every race, this varies by the individual. Forcing a particular demographic to adhere to an identity – one that, quite frankly, works to protect white fragility and prevent conscious efforts to break down barriers and acknowledge the many ways that systemic racism makes people suffer – is both deeply unfair and incredibly unsustainable. Not only that, but it can have lifelong consequences.

The toll of being a black woman can be heavy in nearly every aspect of life. For example, the average white household is 13 times wealthier than black households. Additionally, despite having some of the highest rates of college enrollment, the pay gap between black women and white men was found to increase with education level. It is also important to note the rising need for a focus on mental wellness within the black community; this is evidenced by rising cases of serious mental illnesses as well as the intersection of socioeconomic status and mental health decline.  Despite being less likely to die to suicide, black Americans are more likely than their white peers to attempt suicide.

Even in healthcare, the treatment of black women is astonishing: black women are reportedly 40 percent less likely to receive adequate treatment for acute pain. This particular phenomenon can be traced all the way back to slavery; for example, Dr. James Marion Sims was infamous for the surgeries he conducted on his black female patients without the use of anesthesia.

This past year showcased more than ever just how deadly institutionalized – and quite frankly, normalized – racism can have on an entire demographic. From the disproportionate amount of black Americans who died of coronavirus to the senseless murder of Breonna Taylor, there is no room for apathy. There is no more time to rely on an outdated stereotype as justification for the unjustifiable. America can do better, and as such must be held to a higher standard than ever before.

This is not to say that black women are not incredibly strong and powerful. Being a black woman myself, I can testify firsthand to the uniquely resilient nature of the community in which I am so grateful to be counted. That being said, true allyship requires empathy, which often entails being willing to enter a space one doesn’t need to occupy for the sake of showing support.

Plenty of “positive” traits ascribed to marginalized populations are really just thinly veiled microaggressions, and ultimately further solidify the reigning influence of white supremacy. It creates barriers that are often continually enforced by individuals on both sides of the wall. For those in power, this prevents a need to reflect; while for groups being impacted, it can create an illusion that adherence to such an ideal will lead to social capital.

It’s time to break this wall down. There is a grey area between completely ignoring the challenges of a person and patronizing them; the medium between the two is where true, genuine support can flourish.  For black women, our voices are often not heard enough for others to find the middle ground. However, we are speaking up.

We will not accept being the backs that carry the burden of broken promises. We will no longer silently tolerate hate speech, disrespect, and inability to feel physically or emotionally safe in our politically polarized home in order to maintain a badge of strength that we were given no option but to receive.

We are just as worthy of being protected, supported, and cared for. Because we are women who know our worth.

And if America wishes to one day live up to its name, then society will treat our endurance not as a devaluing of our femininity, but rather an enhancement of it – and shift the narrative so that our daughters can grow up in a world where the definition of “womanhood” is no longer dependent on melanin.