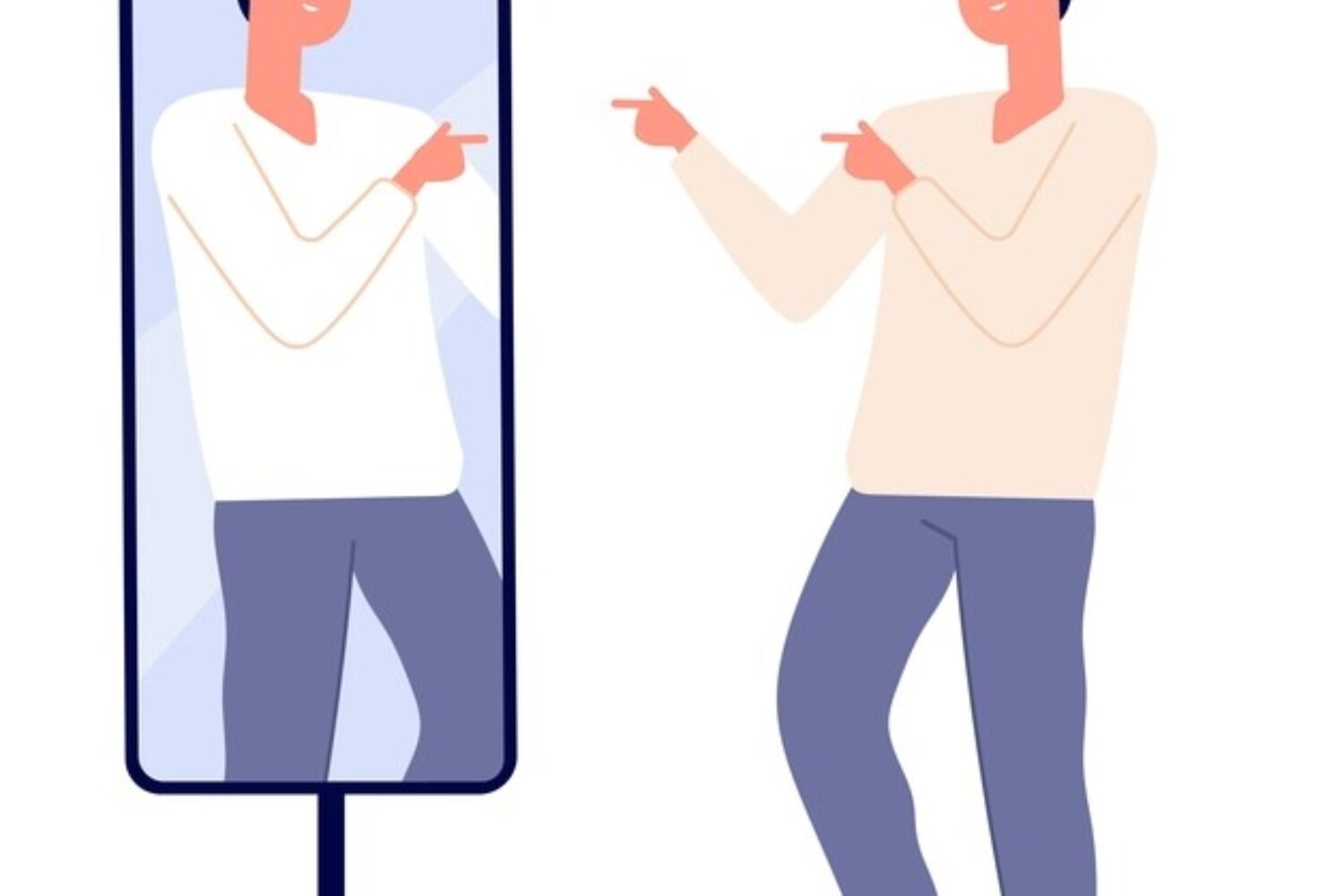 “You’re crazy,” “You’re too emotional,” “I never said that,” “You’re a narcissist” These are some of the most common phrases narcissistic abusers use on their victims. If you are not familiar with narcissism, according to the MayoClinic.org, narcissistic personality disorder is a mental condition in which people have an inflated sense of their own importance, a deep need for excessive attention and admiration, troubled relationships, and a lack of empathy for others. However,  behind this mask of extreme confidence lies a fragile self-esteem that’s vulnerable to the slightest criticism.” According to Clinical psychologist Dr. Ramani Durvasula, there are four different types of narcissists:   Malignant, grandiose, covert, and communal.

Malignant narcissists are the most problematic type of narcissists because of their lack of empathy, self-entitlement, mean-spiritedness, and willingness to do bad things, such as lie, cheat, and steal. Their characteristics are very similar to psychopaths, but the difference is,  they only tend to feel bad if they hurt people close to them, like a family member.  Grandiose narcissists, commonly identified as the “classical” narcissists are egotistical, love attention, don’t listen to others, and are very flashy. They exhibit the characteristics many people love;  being very charming, charismatic, attractive, and well put together. In society, we associate them with success or celebrity. However, Grandiose Narcissists are easily able to manipulate the world around them. Grandiose Narcissists also lack empathy for others, are self-entitled, have a constant need for validation, are filled with rage when they are frustrated, and have a love for power, pleasure, and profit. Covert Narcissists, also described as vulnerable narcissists, often lack social skills, are very anxious, feel like life has done them wrong, and are passive-aggressive. This type of narcissism is more of a “secret” because they are often diagnosed with depression. The determining factor here is their ability to blame their mishaps on the world rather than themselves. The Communal Narcissists are very active in community service. Often, one will see them boasting about their accomplishments and have a lot of arrogance. Although they are perceived to be “good” people because of their acts of kindness, Communal Narcissists are not empathetic of those that they help. They act solely for recognition.

Social media can be a playground for narcissists. They are able to receive all the validation they need by posting attractive pictures, and are able to give them instant gratification by liking and commenting. Social media gives them the ability to create a fake persona of the person they want to be.

Reading through the descriptions, many of you may recall some people who resemble these behaviors. I interviewed a few people about their experiences dealing with narcissists. In my first interview, I asked a woman about her relationship with her eventual ex-husband.  She referred to her marriage as her “dirty little secret” because she was unhappy in the marriage for years. It wasn’t until the 10th anniversary of their marriage that she realized her partner was a malignant narcissist. The discovery happened when she came across an article about narcissism; he fit all the descriptions. Oftentimes, she isolated herself because she felt embarrassed and weak, and even looked upon her religion to help save her marriage. In her experience of Christian marriage counseling, it was “always the women’s fault.”  She was told that if she had been more obedient,  none of this would be happening. After some time of saving up her own money and 12 years of marriage,  she decided to leave this relationship.  Although he tried to win her back with gifts, she decided to choose herself and protect her child. When I asked what advice would she give to those that felt trapped with their narcissist, she made it very clear to remember that you deserve happiness and peace, “Don’t live in victimhood. Look at the experience as a lesson for yourself and how you allow other people to treat you in the future.”

Three of my interviewees had a similar experience with their narcissists but in friendships.  “J”, a junior student at Rider University, said she knew she was friends with a narcissistic person after three months of knowing her.  Not everyone gets lucky enough to see this “mask” of narcissists come off so early. This friend was in a relationship with her cousin, and eventually turned J’s cousin against her family.  Advice J gives to people who are in  narcissistic relationships is to “know your self-worth. You are more than what you realize and one day you will be strong enough to walk away.”

I asked two other interviewees about the ways they have responded to narcissists in the past. One responded by saying that although it may seem bad, flip the script on the narcissists by acting in the ways that they do. This way,  they can see how they always appear.  “H”,  the other interviewee, responded to the question stating, “Yeah we all realized (the inappropriate behavior of the narcissist) but I was the one to call them out on it.”  He said there were many times that this friend would make a situation about themselves or the solution would conveniently be in  favor of the narcissist.  I asked how the narcissist reacted to him, he said “How I expected, they started to gaslight, and acted cluelessly.”

Gaslighting is a form of manipulation used by narcissists. It causes the person being manipulated to doubt their own reality and lose their own sense of perception, identity, and self-worth. (Psychology Today).  Examples of gaslighting include:

In many cases, especially in dating, people find themselves trapped in a relationship with narcissists due to manipulation and love-bombing. According to Sasha Jackson, LCSW, love-bombing is “characterized by excessive attention, admiration, and affection with the goal to make the recipient feel dependent and obligated to that person.”   For instance, you meet someone that seems too good to be true. They show an extensive amount of love and attention early on; sweet messages, nice gifts, compliments, and more within a short period of knowing them. If it felt like the person was pressuring for the relationship to move fast in the early stages, chances are you were being love-bombed.  Regardless of how long the narcissistic relationationship lasts, many come to realize that the early level of love displayed never quite reaches that level of ever again.

Victims often feel at fault for small mistakes, have a cloudy judgement, and are angry at themselves. One of the most common traits of a narcissist is that they do not apologize for hurtful behavior, instead they blame it on their victim. Narcissists tend to display controlling and manipulative behavior that is both emotional and verbally abusive. Victims of narcissism may begin to fall into “reactive abuse.” Reactive abuse is the result of gaslighting and the victim being fed up with these issues so much that they lash out on the narcissists. Since narcissists never take accountability and shift the blame on their victims for their wrongdoing, they try to make you feel like the other individual is overreacting or super dramatic.The downside to reacting to the narcissists is that they can use the reaction as proof to others and the victims themselves that they are indeed crazy.

Victims of narcissism need to know that they are not alone.  This is not your fault.  Do not blame yourself for their behavior.  Narcissists tend to project their insecurities on their victims. Forgive yourself,  you were not aware of who this person was. You are enough.  Accept who they are, focus on yourself, and not the narcissistic person.