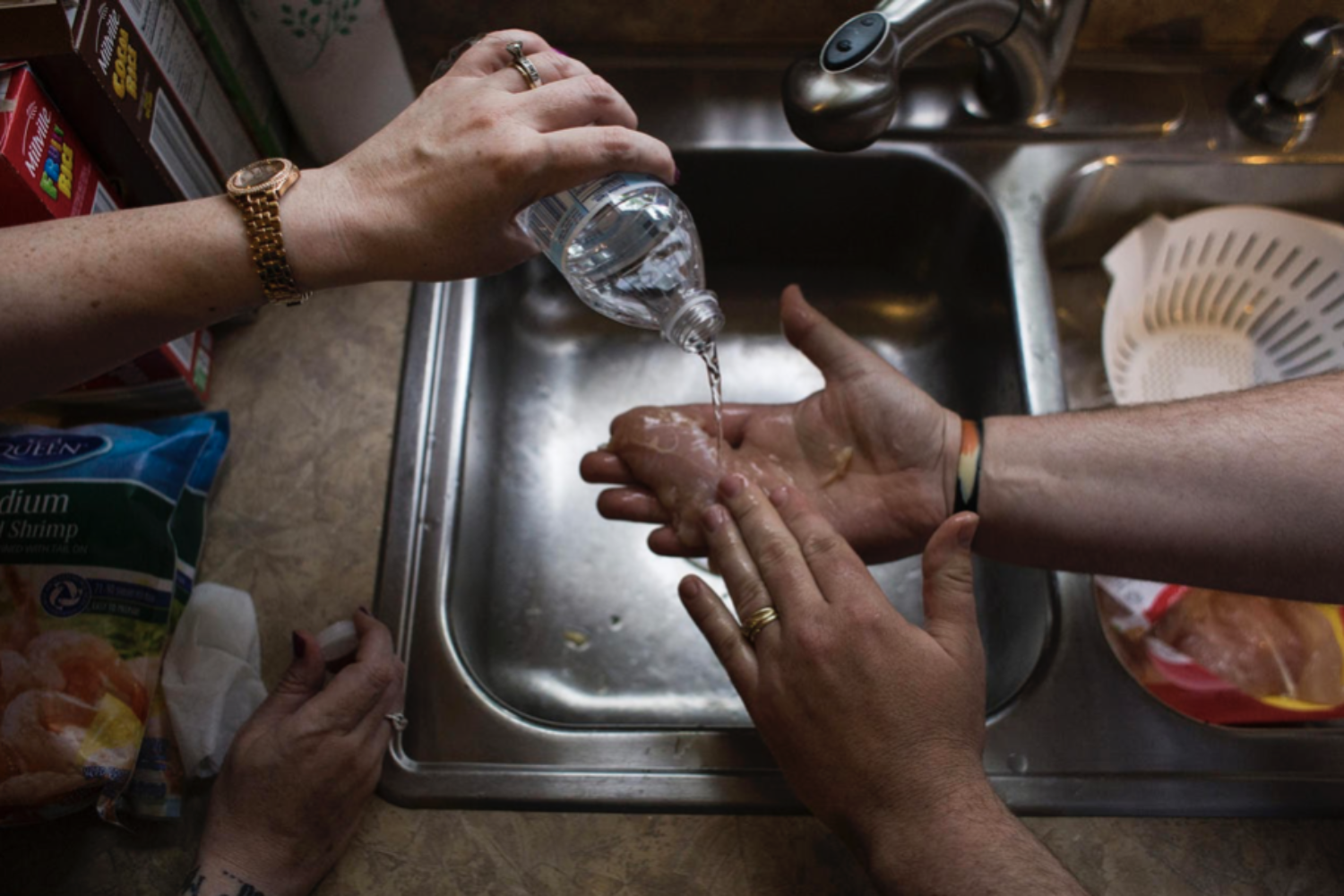 Over the last decade, institutional prejudice and racism have grown to be a prominent topic of discussion for black and brown communities in the United States. Members from these communities, especially those of lower income, have been disproportionately affected by the structures created by this form of bigotry and hate.  Institutional prejudice and racism have allowed for the widespread circulation of prejudicial policies being integrated into our society.

Environmental injustice is one of the biggest issues that is arising out of the current climate crisis and social justice movements.

In 2014, the Flint water crisis brought to attention the issue of environmental injustice in the United States. This heartbreaking incident now serves as a popular example of the effects of this normalized disregard for the quality of life of lower-income, black and brown individuals by institutions in the United States. Environmental injustice not only poses a threat to these communities,  it contributes to the overall global climate crisis. Evidence of the existence of climate change can be found in the warming of the ocean, the rise in temperature around the world, and even the number of extreme weather events that we have been experiencing for decades. NASA has provided that these are the effects of global climate change and that it is at least 95% the fault of human error and carelessness.

Environmental injustices often take the form of decreased regulation by the Environmental Protection Agency(EPA). This means that the EPA doesn’t enforce certain regulations that preserve the wellness of the environment in areas that fit the criteria for environmental discrimination. This issue now becomes a global problem because not only does this form of discrimination exist in the United States, it is also very prominent in other countries around the world. In their defense, the EPA argues that there is an issue with the redistribution of environmental risks and the costs that would stem from it.  However, this attempt at justification not only exemplifies the lack of regard for the well-being of members of certain communities,  it proves that the targeting of low-income, black and brown communities receive less regulation protection and are discriminated against by the EPA for the purpose of monetary benefit.

Environmental injustice and discrimination contribute to the larger climate crisis at hand and therefore, becomes an issue that all people around the world should show more concern. These  injustices are gatekept and kept away from those who cannot afford to be eco-conscious. The inability of these communities to thrive economically adversely affects their ability to fight for their environment and to take the necessary steps to live individual environmentally-friendly lifestyles.   It is no surprise that heavily populated, urban areas have issues with environmental regulation already, due to the high volume of people in those areas.  Further lack of regard and regulation by the EPA and other institutions and agencies contributing to this crisis affects everyone on a global scale – not just black and brown individuals and communities.