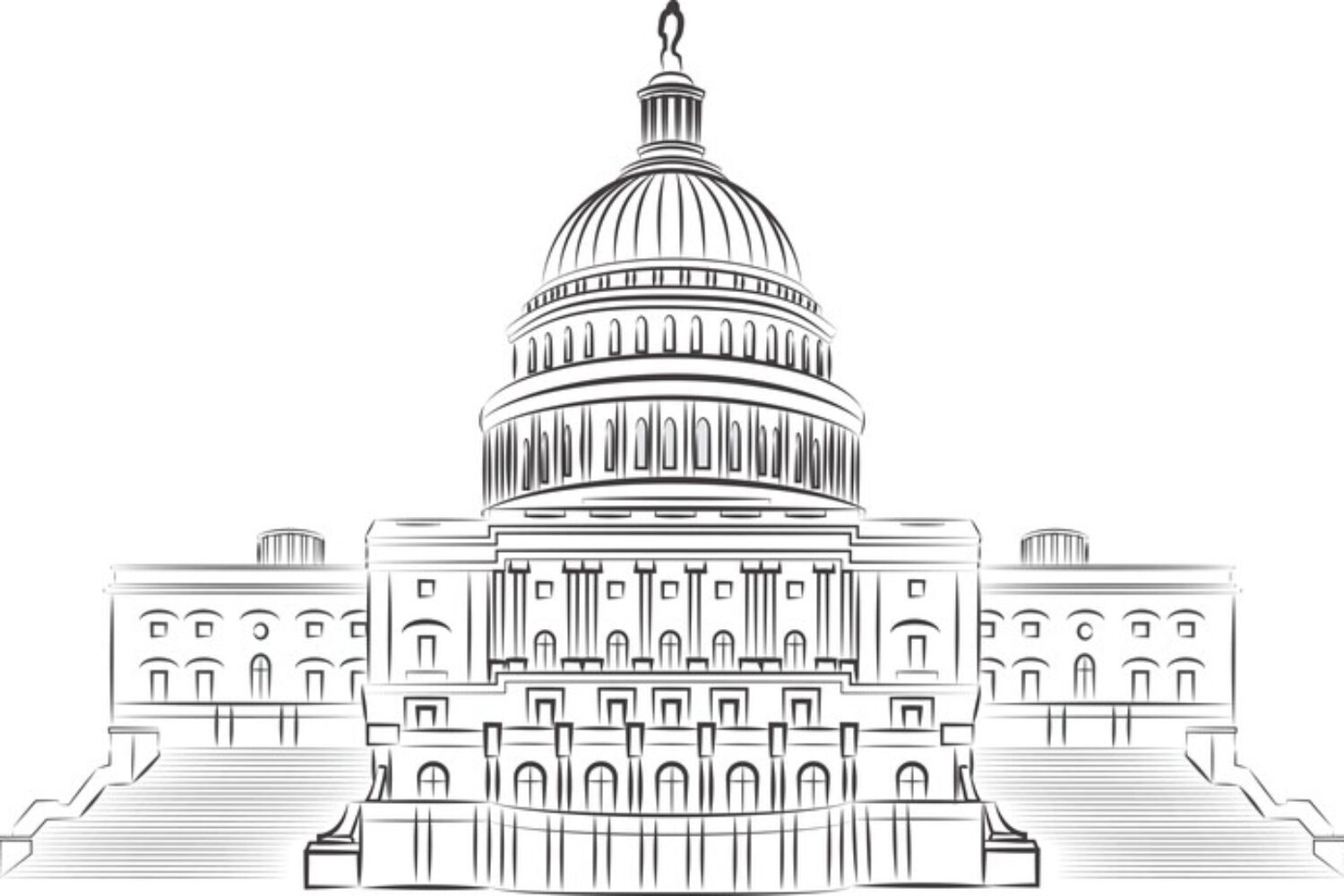 For me, it was a random Wednesday in January. I had been taking a winter course that met every day for three hours. My day had been consumed with academia, therefore, my social media was dormant. I was in for a big surprise.

On January 6, not even a week into the new year, our political lifestyle took an unexpected turn for the worst.

Two runoff elections in Georgia that would determine control of the Senate still had not been decided as the day turned into Wednesday. A joint session of Congress convened to certify Joe Biden’s electoral-vote win while thousands gathered on The National Mall in support of former President Trump, who continued to falsify the claim that the election was stolen from him, according to the Washington Post.

According to Cornell Law School, an insurrection is defined as someone or someones who incites, sets on foot, assists, or engages in any rebellion or insurrection against the authority of the United States or the laws thereof, or gives aid or comfort thereto.

On this “random” Wednesday in January, Trump supporters, Proud Boys, Republican Party officials, GOP political donors, far-right militants, white supremacists, off-duty police, members of the military, even adherents of the QAnon myth – those that believe that the government is secretly controlled by a cabal of Satan-worshiping pedophile cannibals – were all in attendance.

These various groups, some with different agendas, all gathered at the Capitol. Around 1:30 in the afternoon, the crowd outside the building grew larger, eventually overtaking Capitol Police and making their way up the steps, some even climbed the capitol wall (oh, the irony.)

The world was watching it happen — live.

This editorial is not a recap of that Wednesday afternoon in January, but more of an explanation as to why it happened.

This “random” Wednesday in January was not so random after all. In fact, on Dec. 21, writer and political analyst Arieh Kovler tweeted: “On January 6, armed Trumpist militias will be rallying in DC, at Trump’s orders. It’s highly likely that they’ll try to storm the Capitol after it certifies Joe Biden’s win. I don’t think this has sunk in yet.”

How didn’t anyone know? Insurrectionists with “January 6” t-shirts and riot gear, even the infamous man with the 27-inch nylon tactical restraints, typically used to immobilize large numbers of prisoners or hostages, this was a premeditated mission. So, perhaps January 6 was a random Wednesday for most of America, but for those at the Capitol that day, it was a new beginning.

I think it is rather difficult to not point out the lack of urgency from law enforcement when dealing with violent protesters. The difference in police response at the Capitol versus any Black Lives Matter protest is comical yet repulsing, obvious yet discreet, typical yet daunting. The insurrectionists roamed freely through the Capitol halls, taking selfies, stealing souvenirs, smashing doors, defacing statues and spewing sporadic calls like “Hang Mike Pence!” Many of the rioters shoved and beat officers, one of whom later died (so much for blue lives matter.) They ransacked the office of the Senate Parliamentarian, took paperwork and computers, and a rioter was even photographed with a piece of mail belonging to Speaker of the House, Nancy Pelosi; as if invading the Capitol was not already a big enough federal crime. The National Guard showed up a day later.

According to the Washington Post, on the first day of June of 2020, a crowd of similar size gathered outside the White House to protest the killing of George Floyd. What were their reasons for being there? It was a call to end police brutality and racial inequity. These demonstrators were met with an army of federal agents, tear gas and rubber bullets after Donald Trump’s demand to show domination. Two demonstrations, both protesting on the symbols of democracy in the nation’s capital, will forever define Trump’s legacy.

Then President-elect (and current president) Joe Biden said that if the rioters had been a group of Black Lives Matter protesters, they would have been treated “very differently than the mob of thugs that stormed the Capitol,” he said according to the Washington Post.

These “thugs” President Biden spoke of,  in fact wore a multitude of hats besides “Make America Great Again.”  A lot of the insurrectionists (as mentioned) were Republican Party officials, GOP political donors, off-duty police and members of the military. Immorality resides in many people, even in our most morally upstanding professions. We must get rid of the stereotype that white supremacists are uneducated hillbillies. They may be our real estate agents, teachers, doctors, lawyers and politicians. And this is the very thing that feeds directly into the systemic racism in our society today.

When I saw that the confederate flag entered the capitol for the first time in 150 years since the end of the Civil War, I knew their agenda was not liberty or democracy and not equality. Just months after statues of Confederate leaders and racist figures were removed or torn down around the world, a man carried the emblem of racism through the Ohio Clock corridor, past a portrait of Senator Charles Sumner of Massachusetts, an abolitionist.

No more denying that “this is not who we are.” This is exactly who the United States is,  who it always has been and what it is made of.

Was everyone at the Capitol immoral? Who’s to say? But what we do know is that immoral ideologies brought them there, whether deliberate or against their better judgement.

I want to remind America that we must unlearn the hatred ingrained in our history and it starts with telling future generations the truth (and I mean the whole truth, plus our ugly history) of what happened on a random Wednesday in January.