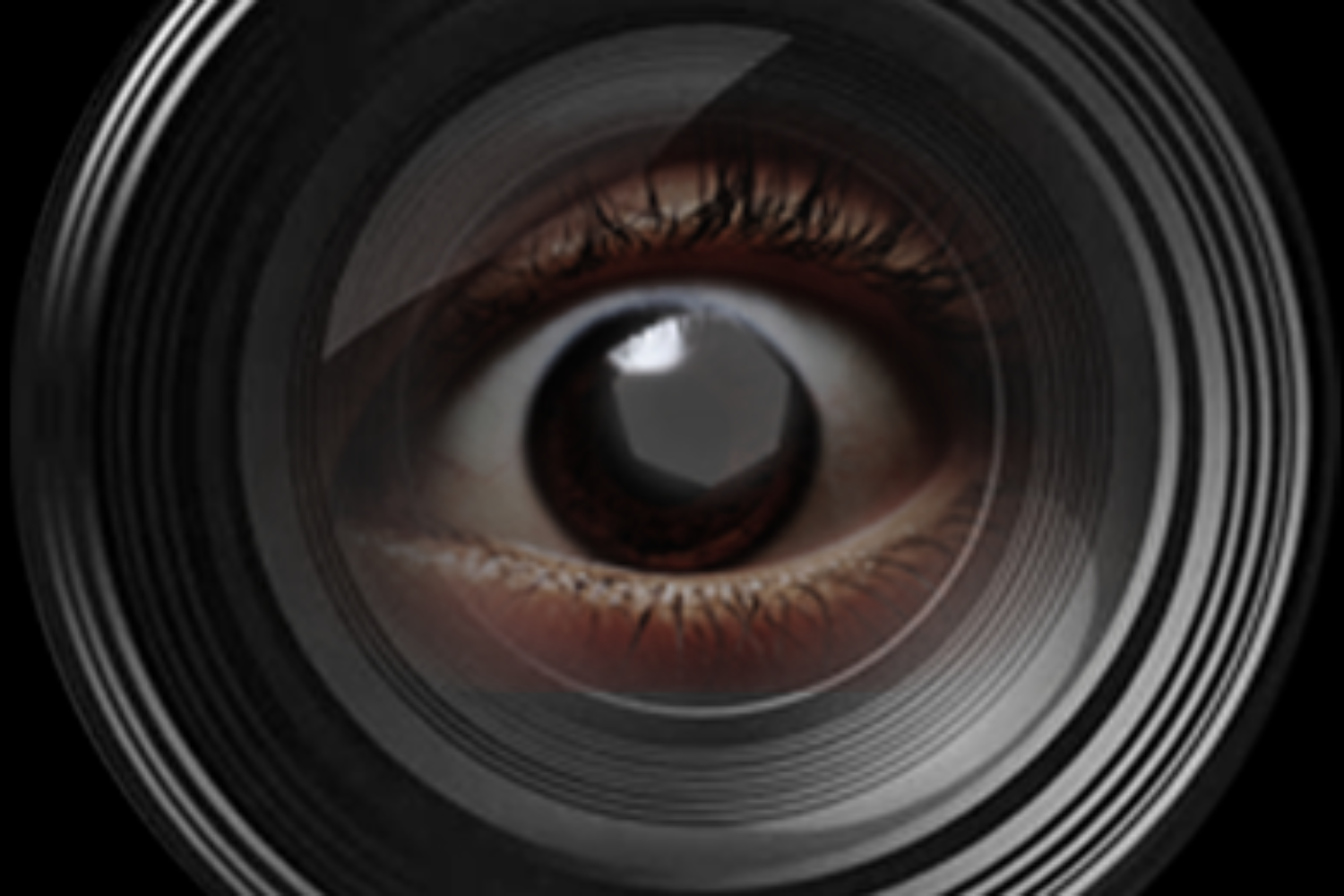 What am I getting at?

It’s that childhood scar that never went away. You’ve tried all different methods to make that scar disappear, but it’s still there. It healed, because you made it. It has always been there and is often used as a symbol for people to distinguish you from others.

The point I am making is that a scar is relevant to the past. Even if a scar heals there will always be some type of mark that will remind you of a time of trouble that you can never run from. That trouble is the skin you’re in. Not just your skin, but the trouble of how others view you in that skin, and the people who look just like you. Brown skin. Coiled Hair. Full Lips. A black man or woman. A little black boy or girl. The African-American community.

For decades, the media has portrayed the African-American community in several different forms that mold this distorted representation of African-American lives and our reality. Black men and women are faced with this image that automatically singles them out as being the fault. It’s been hung over us forever, never changing, never going away, always reminding us of how we are the error. The media is always there to remind the African-American community that we are looked at as negative human beings and constantly misunderstood in this world. Stop painting the imperfect picture of my fellow black brothers and sisters.

In the beginning days of the media such as: print, broadcast, and social there was no representation of the African-American community,  yet our opinions were voiced. The stereotypes of who and how a black man and woman were to be were showcased all throughout media, and it was not true reality of what we were. The media was viewed to be aware of what was happening in the real world and that was a misrepresentation.

The images of blacks with lighter skin, straight hair, skin revealing, and thin bodies. Black women, young and old, were only being shown for sex appeal, and nothing more. Men were shown as aggressors, criminals, and violent. Where were the positive images and messages about our African-American community? The diversity of all aspects of the community and not just one repeated horror story. Stop painting the imperfect picture of my fellow black brothers and sisters.

The black man in the black community has a target on his back constantly, and is never given any benefit of the doubt because he is a black man. Black men in the media are only limited to success and positivity when it relates to sports or music in the world. It is the only consistent outlet of a positive portrayal of who a black man is and can be in the world, and let’s just say those are rare careers to succeed in. What about the image portrayal for a little black boy who doesn’t want to be a basketball player or a rapper? Black men are fathers too; black men are everything they can be not just one storyline and one success or failure. Black men are fathers who are seen as not doing enough, lacking the ability to be a father. They are portrayed in the media as being absent, abandoning their children and family, and the one who holds the blame for breaking a family apart. Even ruining his own African-American community and turning it into shambles. This is how the media portrays our black men. As mentioned previously, they are seen as criminals and the media does an absolutely great job portraying that image because their stories are increased by only relaying the black-on-white crimes. Those stories are brought to the public’s eye more and given much more exaggeration than any other crime in America.Yes Indeed. This is how the media portrays our black men.

As a young black woman myself, I cannot quite understand how black women are portrayed in the media when there aren’t enough women in the media to portray us. According to the African-American Policy Forum, only 2.19 percent of newspaper employees are African-American.  But we are given images of who we are left and right in the media at a high rate and at a fast rate day to day. But who’s portraying us? Black women have many negative portrayals, but we are stuck with one particular one: the angry black woman. “Why is your face like that? Smile. There is nothing to be angry at. You’re so angry.” That’s without even talking yet, before we open our mouth we are seen as the angry black woman, aggressive and loud. But, that is all we are seen as, and that is not the definition of a black woman. We are so much more, and when I say more, I mean beyond the portrayals of only being a baby momma on welfare, a gold digger who has kids only to seek money, a drama queen in the next reality show, or even a strung-out drug addict in poverty who denies help. These same stories are recycled and are portrayals of the black women. All wrong, all negative, all misrepresentations of all my black queens.

There is a quote attributed to Malcolm X about the way the media operates. “It will make the criminal look like he’s the victim and make the victim look like he’s the criminal. If you aren’t careful, the newspapers will have you hating the people who are being oppressed and loving the people who are doing the oppressing.” Malcolm X personally experienced the negative portrayals of being a black man in America as he was and still is an influential public figure for the African-American community who  advocated for our rights. African-Americans are portrayed negatively in the law and judicial system, films and magazines, financially, and even in healthcare. This is a major problem in society because it’s a reason for black people to be held back in many fields. In studies conducted by The Opportunity Agenda in 2011, of African-Americans, it was found that negative mass media portrayals are connected to lower life expectations in both men and women. That is an issue. An extreme one in the world.

The media has not really faced the conflict or witnessed the effects on the African-American community. The misrepresentations of African-Americans in media affect the black community, and shape the public’s attitude regarding black men and women. It does not just alter the individual life of the person, but it alters families as well. A continuing generational stigma follows the black community. The portrayed messages in media have caused difficulty with work, increasing levels of hostility towards blacks, zero comfort due to automatic aggression, and many more areas of conflict that need to be resolved. Portrayals in media of African-Americans  have been a weight on each individual’s shoulders, physically, mentally, emotionally, and even financially. Stop painting the imperfect picture of my fellow black brothers and sisters.

Modern day portrayals have been more inclusive of positive stories within the African-American community, but we are still held back by stereotypes and misrepresentations on many different media outlets. Why can’t we have a change of image after all of these years? It is still the same even after all the improvements in the media. There’s been a moment of positive stories, but somehow the accomplishments and the good, turn into the bad. It is that same childhood scar that never goes away, it improves at some point, but it is still there having a permanent effect on you. Stop painting the imperfect picture of my fellow black brothers and sisters.

Agenda, The Opportunity. “Media Representations and Impact on the Lives of Black Men and Boys.” Racial Equity Tools.org, 2011, www.racialequitytools.org/resourcefiles/Media-Impact-onLives-of-Black-Men-and-Boys-OppAgenda.pdf.