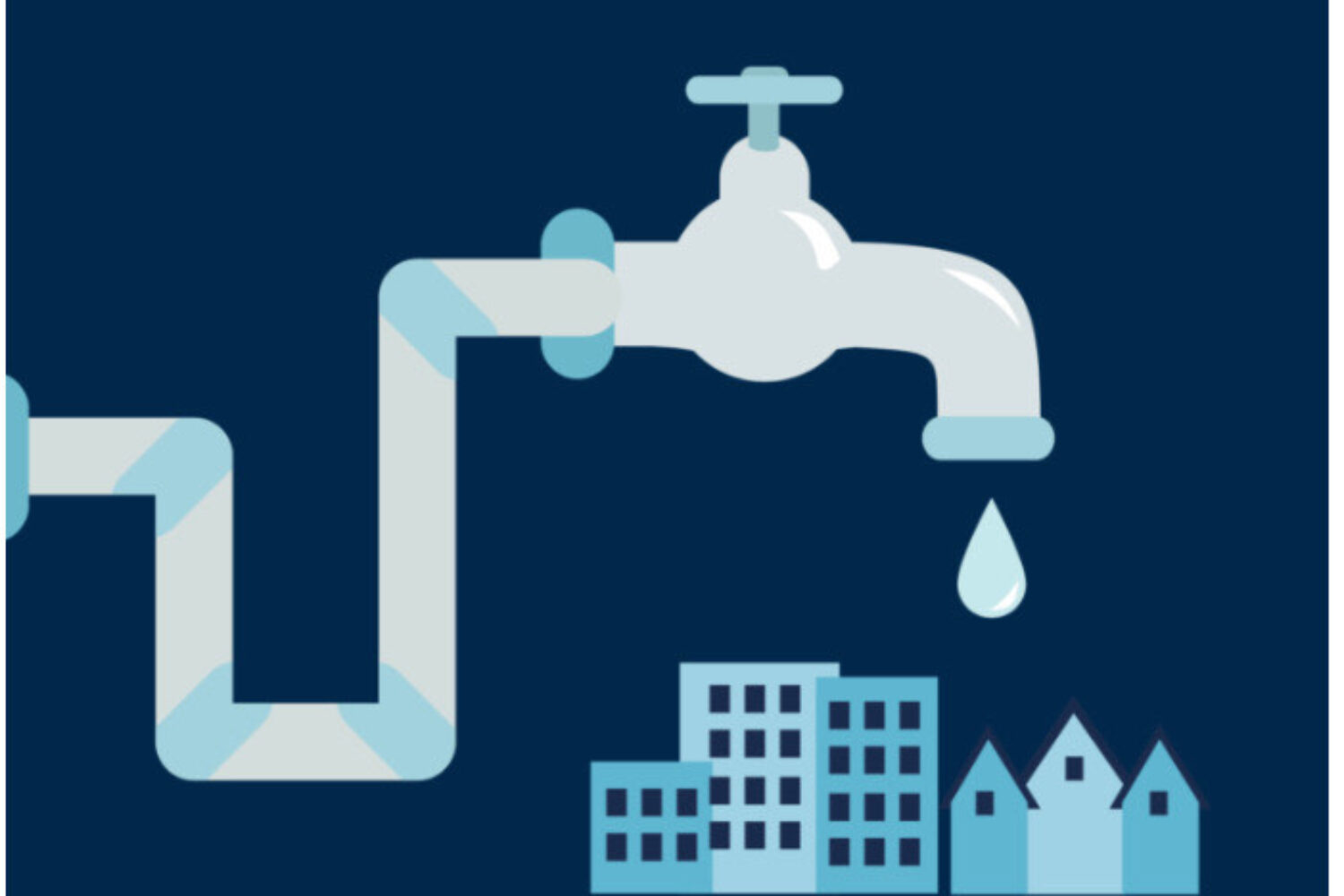 In order to survive in human civilization,  it is essential to have access to clean water. Unfortunately, clean water is not promised in urban areas of America.

Why is that?  There have been many headlines about the water crisis in the United States. As a U.S. citizen, and one day homeowner,  I feel like it is important to have an understanding of what could potentially affect me, my family, and peers.

I am currently taking a course called Introduction to Health Care.  Through this class, I am learning that there are many underlying issues that contribute to the water crisis epidemic. Many factors, such as infrastructure,  poverty, income, education, race, and more are all determinants of the quality of water citizens receive in their towns.

For instance, suburban Princeton, New Jersey, which is only about a 30 minute drive from urban Trenton, NJ receives a significantly different type of water quality. I began to wonder if there are reasons for that situation; is it just caused by issues with the streams or is it much more compelling?   With recurring stories about the water crisis affecting impoverished communities, where the majority of citizens are minorities, I began to think of another possibility. Are there socioeconomic disparities in nitrate levels in U.S. drinking water? According to eh.journal.biomedcentral.com, “Low-income and minority communities often face disproportionate burdens of exposure to contamination sources and environmental pollution, and associations with race and ethnicity persist even after accounting for differences in income.”  Meaning, there is some truth to the theory that water in suburban areas, typically is much safer to drink than the water in urban areas.

As a developed country, it was very shocking to learn that many states in the U.S. face water contamination issues. Since we are a first world country, I believe that we are very privileged in comparison to many other countries. There has been an outcry in inner cities for help, but when will we care enough to take action and aid those plagued by the water crisis?

According to WorldVision.Org, “844 million people lack basic drinking water access, more than 1 of every 10 people on the planet.” At first, I will admit I was not really aware that there were people in a functioning society such as Flint, Michigan, facing the issue of contamination in the water. Michigan happened to be the first water crisis in the country that caught my attention and brought much  awareness to people who were unfamiliar with this epidemic. Flint, also known as, “Murdertown, USA,, (the nickname given to the city by residents due to the presence of lead in their water) was the birthplace of General Motors. Working-class people flocked to the city because there were plenty of “good-paying” jobs. So, how did a functioning society like Flint, become one of the poorest in the nation?

Of course, I’ve seen many commercials and documentaries about the struggles many people face in Africa; walking miles just to get water, but it never occurred to me that there were families going through similar situations in the U.S. Americans need to know that the water crisis isn’t just an “African thing.” It is interesting that there is more awareness about environmental issues in Africa than the issues affecting the communities which our relatives and neighbors call home.

“City planning, lack of economic diversity, and increased funding door resources with the suburbs all played a part in the Flint’s leading poverty rate.” (Mlive.com) Businesses started to head overseas and the majority of more financially stable citizens began to move outside of Flint and into suburban areas, making the city lose its value.

Recently, there have been headlines about contamination of water in  Newark, New Jersey, which is much closer to my home.  City officials say the elevated levels of lead in Newark’s drinking water are “due to the release of lead from plumbing and lead service lines on private property between the street and approximately 15,000 homes.” (CNN) Honestly, this is very frightening because a city of no more than 30 minutes from my hometown  of Linden is struggling to achieve clean water for its citizens.

I know for most people in my parents’ generation, growing up drinking out of the water fountain was very normal and thought to be a perfectly clean source to relieve thirst. However,  now, for someone like my younger sister who is in the sixth grade, she is advised not to drink water from the fountain and would much rather bring her own bottled water . This is extremely sad because when parents send their children to school they shouldn’t have to worry about a child possibly becoming sick from  drinking water from the school’s fountain.

Over the summer, Tapestry students and advisors read,  The Poisoned City: Flint’s Water and the American Urban Tragedy by Anna Clark. This book had very startling revelations about the water crisis in Flint, Michigan. Clark states many authorities should be held accountable and asserts that, “The Flint water crisis illustrates how the challenges in America’s shrinking cities are not a crisis of local leadership – or, at least, not solely that – but a crisis of systems. Paternalism, even if it is well meaning, cannot transcend the political, economic, and social obstacles that relegate places such as Flint to the bottom.” Further,  “The chronic underfunding of American cities imperils the health of citizens. It also stunts their ability to become full participants in a democratic society, and it shatters their trust in the public realm. Communities that are poor and communities of color – and especially those that are both – are hurt worst of all.”

I felt as though it was important to include excerpts from Clark’s book because she not only addresses the water crisis, she speaks about the system as a whole. The people in power seem to ignore the complaints and needs of those viewed as weaker until their needs become a crisis that gets attention in the media.

The power of social media is real. Videos, protests, pictures, and more are some ways that can help bring awareness. It seems as though the government and other important officials turned a blind eye to these communities, urban and rural residents had to empower themselves to speak up. We, too,  can help those in need of environmental justice by using our platforms and resources. What we share on social media can be influential, and can be used to further a worthy cause.