The Unknown Side of Tourism 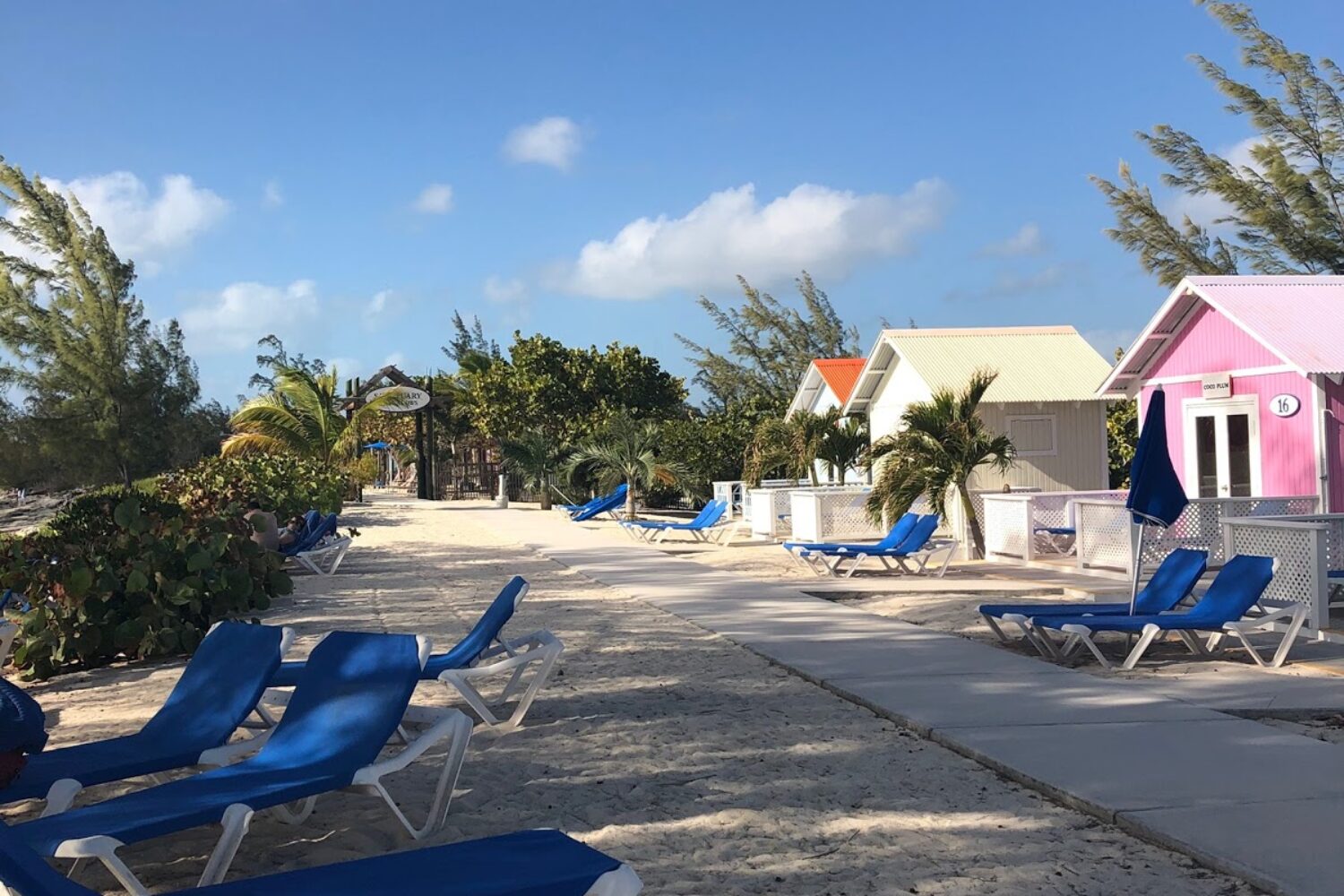 Close your eyes and visualize paradise. Where are you? How do you feel?

I was fortunate enough to make my visualization a reality. The Bahamas comprises of 700 islands, approximately only 30 of them inhabited. I sailed on a Carnival cruise that took me to three different islands in the Bahamas; Freeport, Nassau, and Princess Cays. All of which, met my expectations for what I considered to be paradise. I remember being on a beach in Nassau as I felt the soft white sand in between my toes as the light blue water flowed with the wind. I felt how the majority of people would feel on their vacations away from home, amazing.

My curiosity led me to take a step out of the shoes of a tourist  and realize that paradise had a parallel world only a turn away. My family and I decided to get a ride with a local tour guide, “Hurry Murray”, who shared his personal knowledge and experiences of his life in the Bahamas. He showed us a lot of beautiful landmarks like the Atlantis Hotel, Queen’s Staircase, and even where to get the best sky juice.

As we went through the residential areas, there were so many beautiful homes that were painted with bright colors and reflected the natural light of the sun. All of these homes and hotel suites were occupied by the wealthy. A Forbes article reported that the Bridge Suite at the Atlantis Resort costs $25,000 for a single night. This is a price for wealthy people, such as Oprah who actually stayed several nights in one of their pricey Bahama suites. It is no secret that the Bahamas has a lot of wealth that is heavily dependant on tourism. This is when I started to admire all of the beautiful architecture that wealth can build. I looked away to get my phone and capture the moment. In the blink of an eye, the tour guide made a turn and the beautiful mansion is no longer there.

It took just one turn to get my head out of the clouds of paradise and into the slums whose rutted streets had made the van wobble. There were houses with windows covered in wood. “We are stopping out here just so you can appreciate what you have.” Our tour guide showed me a part of the Bahamas that I thought didn’t exist.

Over 42,000 people in the Bahamas live on wages no more than $4000 per year. That is very far from enough money to be able to spend what thousands of tourists spend to go to the Bahamas. Back in 2001, the poverty rate was 9.3 percent. It is now 12.5 percent.

The increase in Bahama’s poverty rate is connected with Haitian immigrants. Approximately 38 percent of Haitian immigrants in the Bahamas are living in poverty. This is a result of the economic turmoil in Haiti. Many of these immigrants come to the country to seek new opportunities but more than a third of them end up in poverty.

Meanwhile, wealthy foreigners from the U.S and China come to the Bahamas to generate more wealth in the tourism industry. Foreign capitalists invest in developments that bring more tourism to the country. Chinese investors play a strong role as they own a mega-resort known as Baha Mar. Although, these ventures bring a lot of jobs, many local residents fear Chinese colonization of the nation’s economy. Foreign capitalists create massive profits from their ventures in tourism while many immigrant locals work long days just to live in poverty.

I was very grateful for the opportunity to travel. I was quite disturbed knowing that people were only a couple of blocks away sipping sky juice on a beach while some people in the slums had no transparent windows to enjoy the sun’s rays. This is the side of tourism that most vacation packages leave out.