The Genius of Jordan Peele 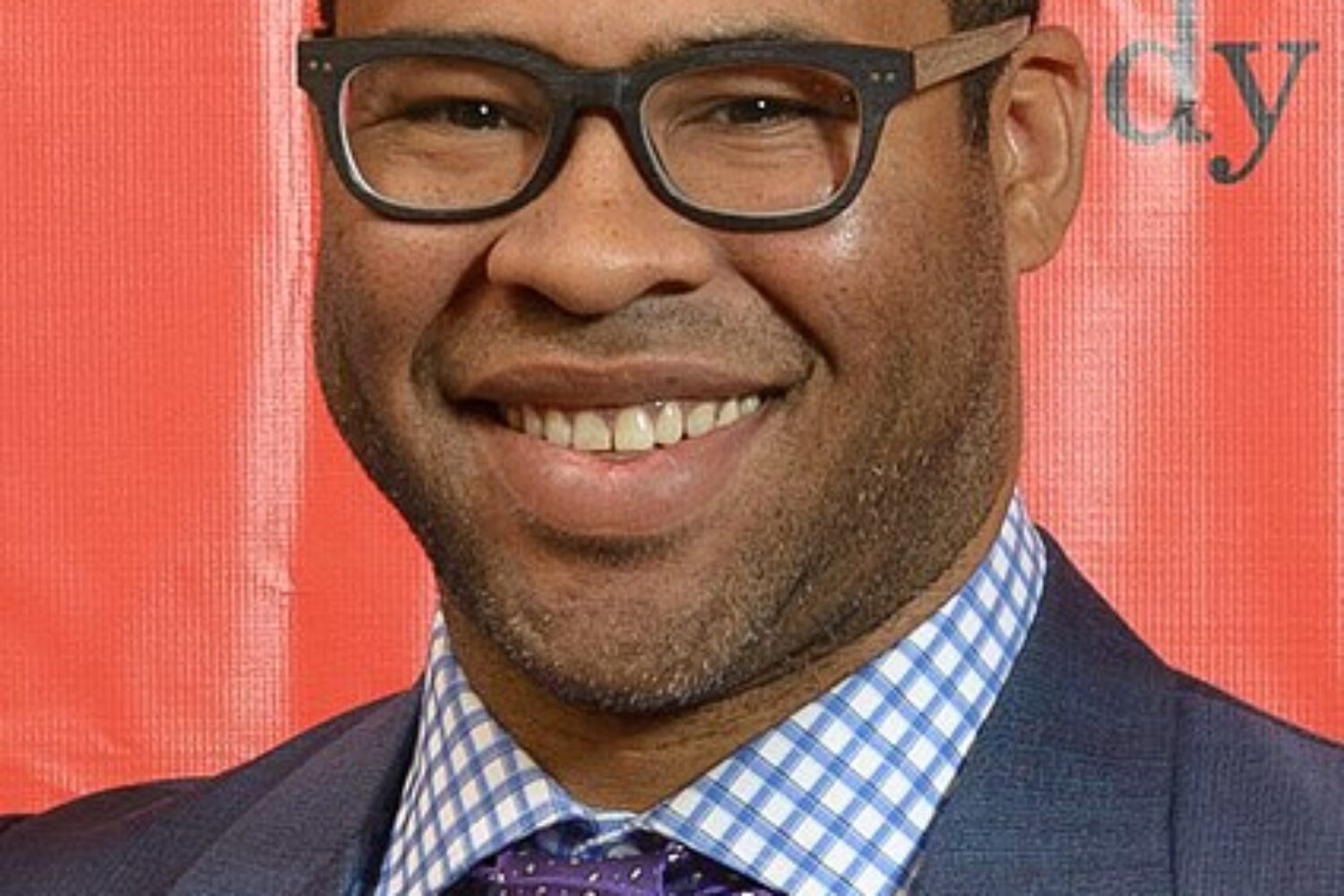 Jordan Peele is a genius.

He kicked over the boiling bucket of political tension in America when it needed it most. He did more than start a conversation, he created a movement. A movement that is unapologetically authentic. And the film industry loves it.

Peele was born in New York to a single white mother in the year 1979. While growing up biracial, he struggled with the concept of being raised by a white mother as a young black male. He was not ashamed of his mother but felt stating her existence to other African Americans implied that he thought himself to be better than them. Within recent years, Peele has embraced his biracial identity and compares it to sort of coming out in which he accepts his racial background and future as someone who matters. Another part of his identity that influenced much of his adulthood was the absence of his father during childhood. This absence is somewhat of a catalyst for his first feature film “Get Out.”

The February 2017 release of “Get Out” turned the world on its head. President Trump had just taken office and police brutality was on the rise as Black History Month quickly approached. The world was relieved to escape from its problems with Jordan Peele’s anticipated release. Everyone was excited simply because they loved the work he produced for Comedy Central and expected nothing less of his directorial debut.

I remember walking through the halls of my high school and hearing the whispers,

“Did you see it yet? You have to watch it. It’s not horror, it’s…I don’t know how to describe it.”

When I finally asked someone their thoughts on the film, they simply shook their head and insisted I had to watch it. I initially refused because of my strict “no horror” movie policy, but my friend insisted that it would be like nothing I had ever seen before.

And so I decided to face the boogie monster head on, and went to the next Saturday matinee showing of my first “horror” movie armed with the daylight of outside and my sister. I went in terrified but came out strangely satisfied and inspired. That’s not to say I didn’t jump a few times and clutch onto my sister for dear life, but my friend was correct in saying it wasn’t horror. In Peele’s own words, “Get Out” is the beginning of a movement of representation in genre of social relevance in fun movies. Someone else described it as blending of both “smart genre entertainment and social consciousness.” In layman’s terms, “Get Out” is not a horror movie. In Peele’s words, it is a social thriller. It’s a form of escapism used to confront present-day issues.

“Get Out” follows African American Chris Washington as he goes to meet his Caucasian girlfriend’s, Rose Armitage, parents. Chris has the usual feeling of nervousness before meeting a romantic partner’s family, but he’s also unsure of how his race will be perceived by them. The weekend is full of twists and turns and ultimately ends with Chris having to be rescued by his TSA employed best friend, Rod Williams. The historical, social, and psychological significance is packed airtight into every second of the film.

People go into the theater with the understanding they’re about to see a horror movie that’s been marketed and classified as such. They go in with the intention of escaping from the outside world and completely investing themselves in whatever terrifying surprises await them. Peele initially makes you feel as if you are escaping the world, but you slowly realize that this crazy jacked up world of his, is quite similar to yours. The unbelievable psychopathic tendencies of some characters are the inadvertent microaggressions innately embedded in the daily thinking of some people. And then you finally realize, he just made a “horror” film about racism…with black people as the main characters.

Peele’s use of African American characters is monumental to viewers because it’s not typical to see them in a leading position that’s not a comedic or servile role. It also plays on the fact that African Americans are typically killed first or are simply not included in scary movies. Peele’s goal is not to intentionally diversify media but to make diverse peoples common place in the film industry.  “After you get over the initial realization that you’re watching a black family in a horror film, you’re just watching a movie. You’re just watching people.” This is especially his intent with his upcoming project entitled “ Us.” The film follows an African American family on vacation when they encounter evil doppelgangers outside their door. He initially started writing the screenplay at a time of great division within the U.S. when people wanted answers for all the problems they were facing. People blamed immigrants, the President, and everyone else but themselves.  After watching the film I realized the question it begets is what if the greatest problem is not from the outside, but within ourselves?

The use of self-reflection is a giant motivator in Peele’s works. “Get Out” is about people wanting to improve themselves. My analysis of the Armitage family is that they and those living around them want to be the strongest, greatest forms of themselves. It’s this imperialist mindset that leads them to harvest black bodies with the belief that the blacks are “athletically inclined.” Chris Washington’s character is trying desperately to escape the grief he has of not saving his mother. Although, it honestly was not in his power to save her, he feels if he would have called the police or showed some type of concern when his mother didn’t come home from work, she would still be alive. This feeling of grief also stems from the absence of a father. The responsibility of a child having to call the police and worry that his only guardian is in danger was something Peele could relate to during his childhood. Peele revealed in an interview with Rolling Stone,“I try to dive into my worst fears headfirst in these movies and the idea of a single mom never returning from work one day, leaving her son alone and terrified, has got to qualify.” Peele’s ability to embody personal fears and not disguise them as ghouls or demons makes relating to his film easy.

Peele is the first African American to receive an Academy Award for Best Original Screenplay. He is also the first African American to be nominated in all three categories of producing, writing, and directing all in the same year. And he doesn’t care. Obviously, he recognizes the historical importance of his achievements but they don’t serve as an impetus for him to create. He does it because he loves it. Of course, there’s pressure to succeed but that feeling dissipates when he immerses himself into his stories.  In an interview with Essence magazine, he described his goal to create a new horror mythology based on modern day fears, which is something unheard of. Most horror movies try to scare audiences with nonexistent beings, because most people are scared of the unknown. I agree that people are still scared of the unknown but I believe their greatest fears stem from complete self-honesty and recognizing their mortality.

I’m not afraid of Jordan Peele not continuing his successful career, because I know he’ll continue to produce prolific works. He’s going to continue to create art we’ve never seen before because no one has seen a mind like Jordan Peele’s.