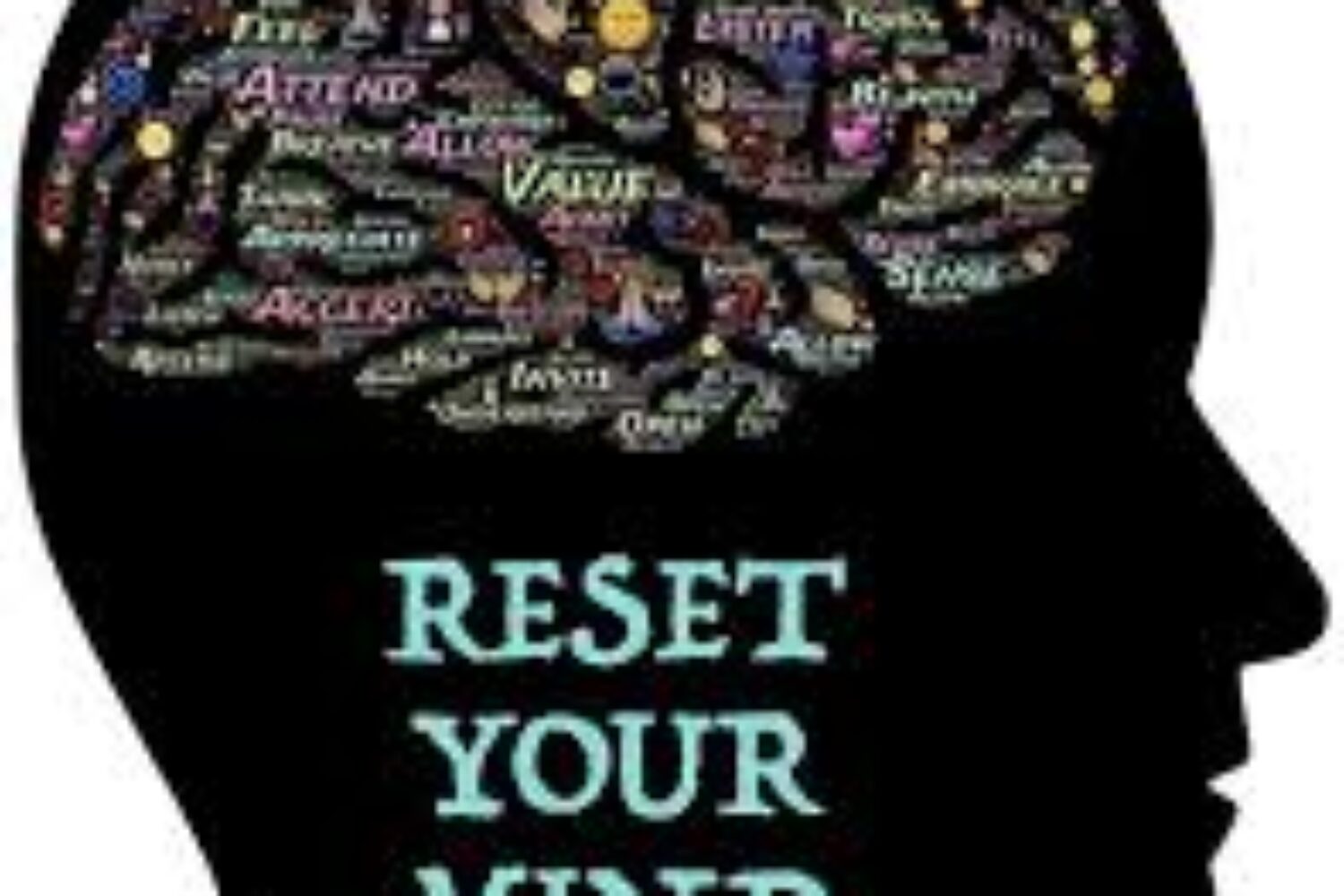 Everyone breathe in. Count to 3, Do it again. YOU got this.

You’re trying to float but it’s just not happening

You hope someone notices, but in the end, it’s you helping them whose broken

You’re not the only one

They say It goes away if you just forget about it

How can I forget about something that runs through my mind all day and night?

Crying on the bathroom floor, no one can hear you

You’re at your lowest and still unnoticed

Fearing telling someone you’re close to breaking, it’s hard when your heart is racing.

Finally, speak out and say what’s on your mind only to hear someone say “you’re going to be fine” I’m not okay, you don’t understand. It’s not your fault I feel this way, but try to envision yourself in my position.

My mind is taking over, it’s a mental battle no one sees

My mask is on again today, smile and say hello. Although I know, tonight is a whole different show.

Anxiety is a feeling of worry, nervousness or uncertainty- typically about an imminent event or something with an unknown outcome. Everyone has some degree of anxiety. Some may have it more severely than others, and some may not even pay attention to these unwanted feelings.

Suffering with anxiety is not easy. There are countless times that you feel like you’re not good enough, you want to quit, you can’t even stomach thinking about daily tasks. This feeling is powerful. It takes over your entire body. You get the shakes, you’re sweating but you’re cold at the same time, you’re short of breath, you feel constant pressure about anything around you (even if it doesn’t concern you!) As tense as you may be feeling, you have to remember that this feeling does not have to last forever.

The first time I realized I had anxiety was during the 2018 Thanksgiving break. That short week home for me was very difficult in so many ways because I didn’t know what I was feeling. Something was wrong and I didn’t know what to do. All I kept saying was that I didn’t feel like myself and that anything I was doing did not feel right. I remember sitting at the table with my family for Thanksgiving and celebrating my birthday, not eating or speaking because I just couldn’t wrap my head around what was going on in my own mind. I couldn’t put the words together to tell someone how I was feeling, and even if I could- nothing that they would’ve said could’ve made me feel better at that point.

When I returned back to school at the end of November, I remember sitting in my room with my friends and telling them I didn’t know why I was feeling the way I did. As I was speaking about it, I started feeling overwhelmed and I worked myself up to the point of an anxiety attack. This was the first attack I ever had, and it was one of the scariest things I ever went through. I completely blacked out. I couldn’t breathe, everything around me was blurry and I couldn’t calm down. The thoughts in my head were racing. I wouldn’t wish this feeling on my worst enemy. Thankfully, I haven’t had that severe of an anxiety attack in a long time, and it’s because I learned how to callus my mind. After utilizing resources such as therapy, meditation, or the “grounding” method to ease these feelings, I realized one thing. You can get through anything if you have the right mindset.

Your mind is the strongest power that enables you to do anything you want. Our mind programs us to how we see certain situations, what we tell ourselves and why we do what we do. Controlling your mind is the first step in easing your anxiety. If you give yourself negative reinforcement, you bet you’re going to see negativity all around you. If you give yourself positive reinforcement, you can conquer anything. If you have trouble accepting the person you are now, change it. No one can do that for you, besides you. David Goggins, author of the book, Can’t Hurt Me:  Master Your Mind, Defy the Odds,  said, “The only thing more contagious than a good attitude is a bad one.” Let that sink in. Some of those anxious feelings can be derived from what you put into your head. I’m living proof of it. You can’t expect to feel good about yourself if you’re feeding your mind with negativity. You can control how you feel by just reassuring yourself that you are enough and you are the best version of yourself.

I wouldn’t have conquered this battle without the help of David Goggins.  He is a retired United States Navy SEAL and former United States Air Force Tactical Air Control Party member who served in the War in Afghanistan and the Iraq War.  He went through three hell weeks during his training. He also is an American ultramarathon runner, ultra-distance cyclist, triathlete, motivational speaker and author.

As amazing as all of this is, his life story is really telling of the type of man he is. Goggins had a traumatic childhood through his teen years and well beyond that. He was abused by his father, bullied in school, grew up poor, had major health issues due to the stress on his body that was going on in his home.  He was very overweight in his adulthood. Surviving all of this, he became one of the most powerful and fittest men in the world. Goggins thrives and pushes himself past his limits to show that he is more than what he was yesterday. “It’s all about achieving (his) personal best and pushing himself well past his comfort zone. Goggins chooses to run the toughest races and put himself through some of the hardest military training programs in the country for no other reason than to see what he’s made of. For him, physical and mental suffering are a journey of self-discovery, no other experience makes him feel more clear, focused and alive” (Goggins- About Page).  If this man can go through the worst of his life and still come out of it stronger (physically and mentally), there is absolutely nothing that I can’t do to become the best version of myself.