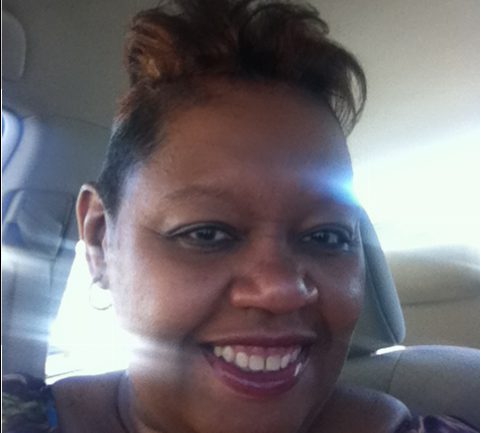 Almost exactly two years ago, I had what amounts to be the same conversation with four young women of color — separately.  Each was about to graduate from our department, Communication & Journalism.  All were honor students.  Every one of them agreed that they’d received a great educational experience at Rider with the exception of one thing:  they were disappointed that our department, with all of its varied opportunities for growth, did not offer a space in which the stories and challenges of underrepresented populations could be examined, discussed, and reported.

During our conversations, each had a different way of expressing her assertion as their sentences began with words such as, “How come I could never…”, or “I never had a chance to…”, and finally, “I wish I could have written about…” Their sentences all ended with “…talk about what’s going on out there that affects me and other people no one listens to…”

I found it fascinating that four intelligent women came to the same conclusion apparently without having spoken to each other or those willing to listen to their concerns.  They simply had not felt empowered to give their needs voice.

I approached our Department Chair, and my supervisor, Dr. Shawn Kildea, during a short sit-down in his office and informed him of the statements from the soon-to-graduate women.  Approximately, ten minutes later I was leaving his office with his hearty encouragement and instructions to write a Mission Statement to begin a new department endeavor that would tackle this student-deemed void.  I’m still trying to figure out how he pulled that off (“I’m the advisor???”). Soon, that new venture would be called, “Tapestry.”

In less than a school year, Tapestry has had the opportunity to feature the story of a treasured children’s television icon, (Dr. Loretta Long, “Susan” from Sesame Street), produced and screened a short documentary film about Rider’s many represented cultures in their student body, (Where I’m From) and offered a series of writing master classes.  Next, Tapestry students (about 8 strong) decided it was time to tell the stories of underrepresented populations through an all Op-Ed online publication.  This new offering would be from the voice of Generation Z, their own age group, called Perspective Z.

Perspective Z will post one publication featuring varied written and filmed commentaries near the end of each semester.  There will also be a filmed discussion, about the issues addressed in the most recent Op-Ed pieces, that will be posted soon after the commentaries are posted to the website.

It is our hope, that through Perspective Z, Tapestry students will positively open the lines of communication that encourage enlightenment, adult debate, and new understanding.  At our Tapestry meetings, students always say, “we’re calling each other higher.”  Meaning, they are working to achieve greater discernment, and intellectual digestion. We sincerely hope to bring that same effort to you.